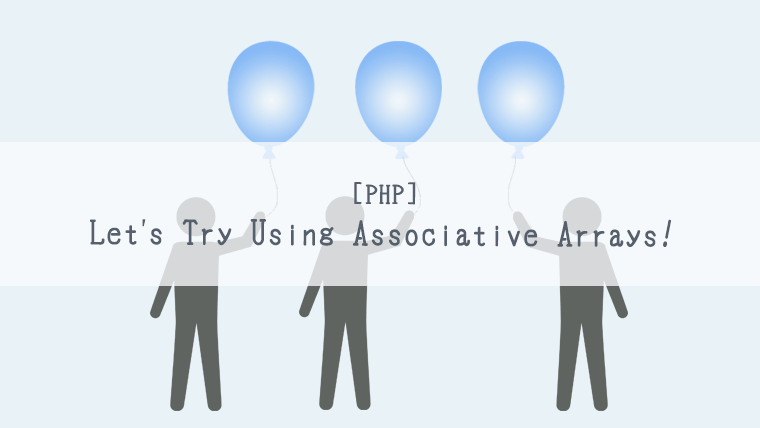 This time, which is the fifth installment of the ‘Programming Lessons’ series, I will be talking about associative arrays.

Last time on the fourth article, we learned about arrays, in which you can put in multiple values, but this time we will be learning about associative arrays which are even more easier to use.

It is used a lot in programming, so let’s try to remember it!

For those who are using this website for the first time, the way to use it is listed in the page below, so please check it out.

Last time I mentioned that arrays are like a container that can hold multiple values. For example, the first value could be ‘apple,’ and the second value could be ‘orange.’

Also, I explained that arrays each have a number (starting from 0), and each of them are called a ‘key.’

In the case of arrays, because the keys are automatically attached, you do not need to enter them in the source code.

Now then, let’s review the source code of arrays.

When you run the above source code, keys are automatically attached, so ‘orange‘ which has the key of ‘1’ should be displayed.

Arrays are used a lot when creating groups of things that are the same kind.

What are associative arrays?

Just like arrays, associative arrays are a container which you can enter multiple values.

However, the difference between arrays are that you can name the keys as you like.

In this example, the information of a person has been put together as an associative array.

Because the keys are letters instead of numbers, you can understand the information just by looking at the keys.

Now then, let’s take a look at the source code of an associative array.

If you run the source code above, the ‘male‘ value which is in the ‘gender’ key will be displayed.

As shown, associative arrays are useful to keep together the information of people and things.

Thank you for reading to the end of this lesson this time as well.

In this lesson we covered arrays and associative arrays. It isn’t a matter of which is better, and it is important to be able to use whichever matches your purpose best.

Arrays and associative arrays always pop up when doing programming, so let’s make sure to remember them! 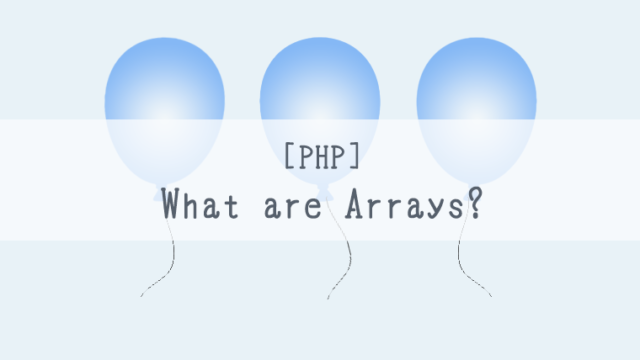 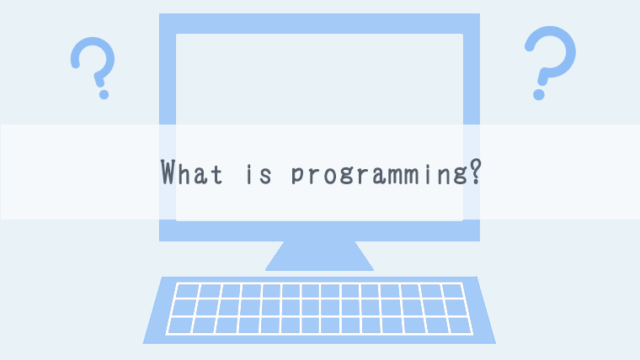 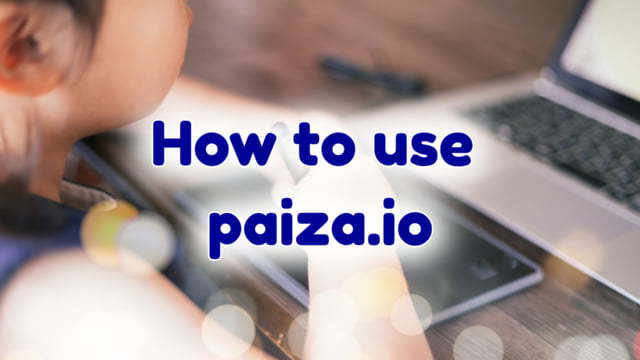 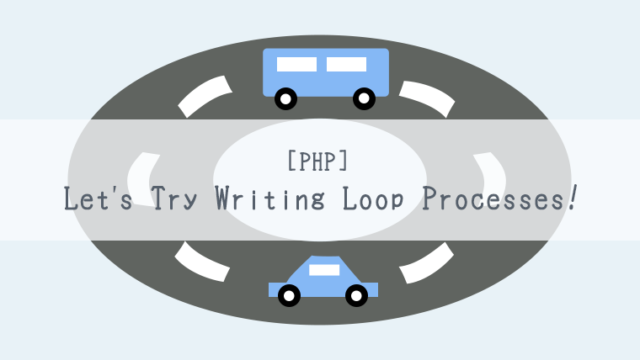